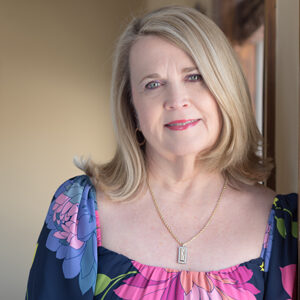 A policy and civics organizing veteran with more than 20 years experience at the local, state and federal level, Amy is a strong and successful advocate for advancing progressive issues. In 2011, she co-founded Better Georgia, where her experience in the nonprofit sector helped grow the state’s largest and most effective progressive nonprofit.

From sheriff, to mayor, to state legislators, Amy has been instrumental in crafting victories for progressive candidates in tough districts. Amy has led multiple successful independent expenditure campaigns at the state and local level, including one of first successful IE’s in Georgia for a local official.  Amy has also led multiple successful campaigns supporting or opposing ballot issues, including local SPLOST and ESPLOST campaigns and statewide ballot initiatives. In 2021, Amy led the Macon-Bibb Forward Together campaign to pass the first-ever OLOST for Macon-Bibb County, a measure that will result in one of the largest property tax cuts in state history. The measure passed with over 80% of the vote.

From 2009-2011, when Amy served as Chair of the Board of Directors of Georgia’s WIN List,  the organization set fundraising records and bucked national trends by electing 26 of 28 endorsed women to the Georgia legislature. In 2010, Campaign and Elections Magazine dubbed Amy “the voice of Georgia’s grassroots,” selecting her as one of the ten most influential Georgia Democrats, and in 2011, her tireless determination and visionary leadership earned her the Viola Ross Napier Trailblazer Award.

An experienced fundraiser, Amy has raised more than $6 million for progressive candidates and causes. She is a graduate of Mars Hill College, holds a masters degree from Mercer University and is a licensed marriage and family therapist and small business owner in Macon where she lives with her husband, Daryl Morton.