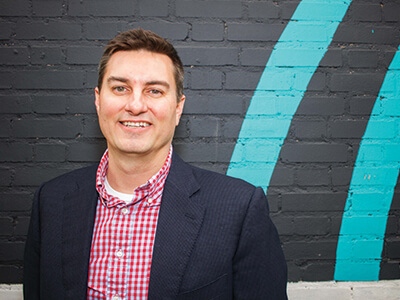 Bryan is the founding executive director of Better Georgia, the state’s largest multi-issue progressive advocacy organization with a mission to lift progressive voices in Georgia higher than the conservative propaganda machine.

Bryan has been quoted in the New York Times, The Economist, The Washington Post, The Atlanta Journal-Constitution, Marietta Daily Journal and local newspapers across the state of Georgia. He often appears on Atlanta market television including WSB-TV, 11Alive and CBS 46.

Previously, he worked as a reporter and editor with CNN.com, the Atlanta Journal-Constitution and the Atlanta Business Chronicle.

Bryan lives in Athens, Georgia, with his partner Alex. A native of Troy, Alabama, Bryan graduated with a Bachelor of Arts from the University of Alabama upon completion of a double-major curriculum in Journalism and American Studies.